Home » Media » Prelaunch of the PDM at Saza Grounds

Prelaunch of the PDM at Saza Grounds

“I am preparing the way for the coming of His Excellency the President of Uganda,”Rt.Hon.Nabbanja.This the Prime Minister Rt. Hon.Robinah Nabbanja alluded to the vast stakeholders who were present during the prelaunch of the Parish Development Model(PDM) on 18th February 2022 at Saza grounds in Budaka districtAccording to the Prime Minister,39 percent of Ugandans are currently not in the money economy henceforth struggling to ensure that they get into the money economy inorder to earn a living through various economic activities.Hon.Prime Minister further informed the members that the president will be launching the PDM from Kibuku district because it was where one of the Residents named Hajji Nangeje informed Him that the people work for their stomachs. She added that the President calls it our people who are still working for the stomach, “Nkolera Kida Kyonka”.The Prime Minister also noted that she was in Budaka with other teams to prepare the way for the presidents coming like John the Baptist did. She emphasised that they started from Busia, Tororo, Butaleja and Budaka with other groups in Butebo, Pallisa and Kibuku respectively.She also inquired from the Chief Administrative Officer(CAO) if the Parish Chiefs were recruited. She further asked if the various categories of persons were trained on financial inclusion. Elly Piwang the  CAO Budaka  noted that there was an ongoing trainings for LC1’s and Parish Chiefs on identification of projects that bring money.“PDM is different from other programs that government has brought on board before like endandikwa,bonagagawale,UWEP and YLP among others,”She underlined.She added that through the wise leadership of His Excellency the President, they have undertaken every effort to plan and donot want to leave any stone untouched for the success of the programme.This she said needs to be fulfilled by making sure that all the 07 pillars of PDM are up and running from the stage of production, processing,storage and marketing.She concluded by informing the beneficiaries that they have budgeted 17M per parish and next FY 100M Per parish.Mr.Galabuzi Ssozi ,the National Coordinator for the Parish Development Model emphasised to the teams present in the meeting to embrace the strategy inorder to achieve the vision of ensuring that Households have  a target income of Shs 20M per annum within the next 5 years.He added that every household is expected  to have minimum income to access basic human needs like education,shelter,health and security and  every household to have assets necessary to generate adequate income and savings.Mr.Frank Tumwebaze ,the Minister of Agriculture ,Animal Industry and Fisheries unpacked to the members issues pertaining Pillar 1 that talks about Production,Processing,storage and marketing for better understanding.He added that the households will be guided by the Extension workers under the Production department during the enterprise selection with decisions made by the target beneficiaries.Mr. Pajje Emmanuel, the District Chairperson also emphasised the PDM as a vehicle for social economic transformation and development in the district and country wide.He added that the PDM is intended to address the bottle necks for accelerating wealth and job creation for improved service delivery at parish level.He also appreciated government through the MoGLSD, MoLG, Ministry of Local Government and other MDAs for supporting the district in building the capacity of the technical staff in the implementation process.He then asked the targeted groups to hold the strategy inorder to better their standards of leaving through team work and cooperation with all stakeholders at the parish level.He concluded his remarks by promising the Prime Minister Rt.Hon.Nabbanja Robinah that by the launch of the PDM,  the district would have prepared and organised the 05 pilot SACCOs to be capitalised.Among the guests included the Deputy Cordinator PDM,Minister MoLG,Minister for Presidency,Minister for Trade,MAJ.Gen Sam Kavuma and Maj.Gen.Henry Masiko among others. 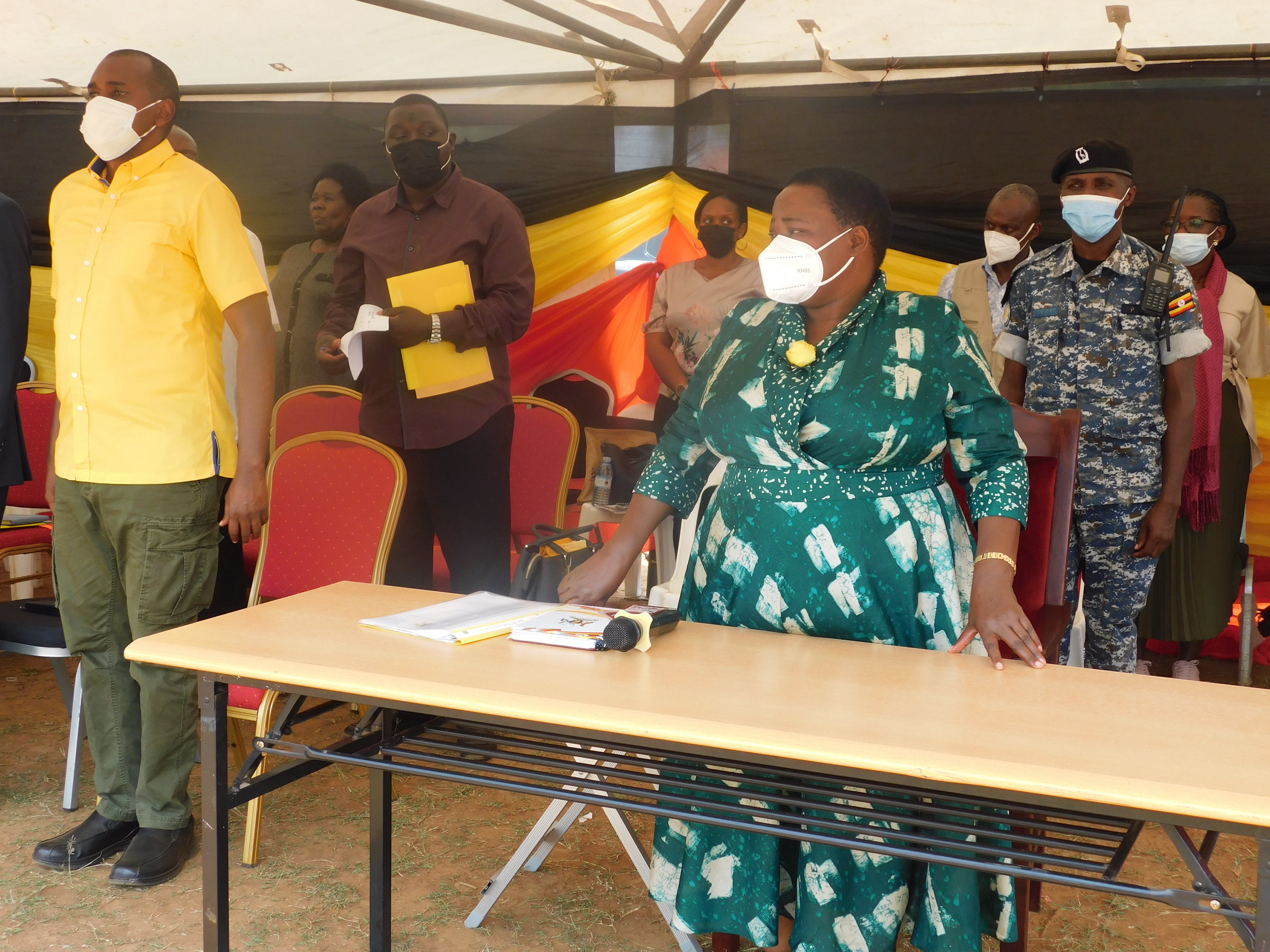 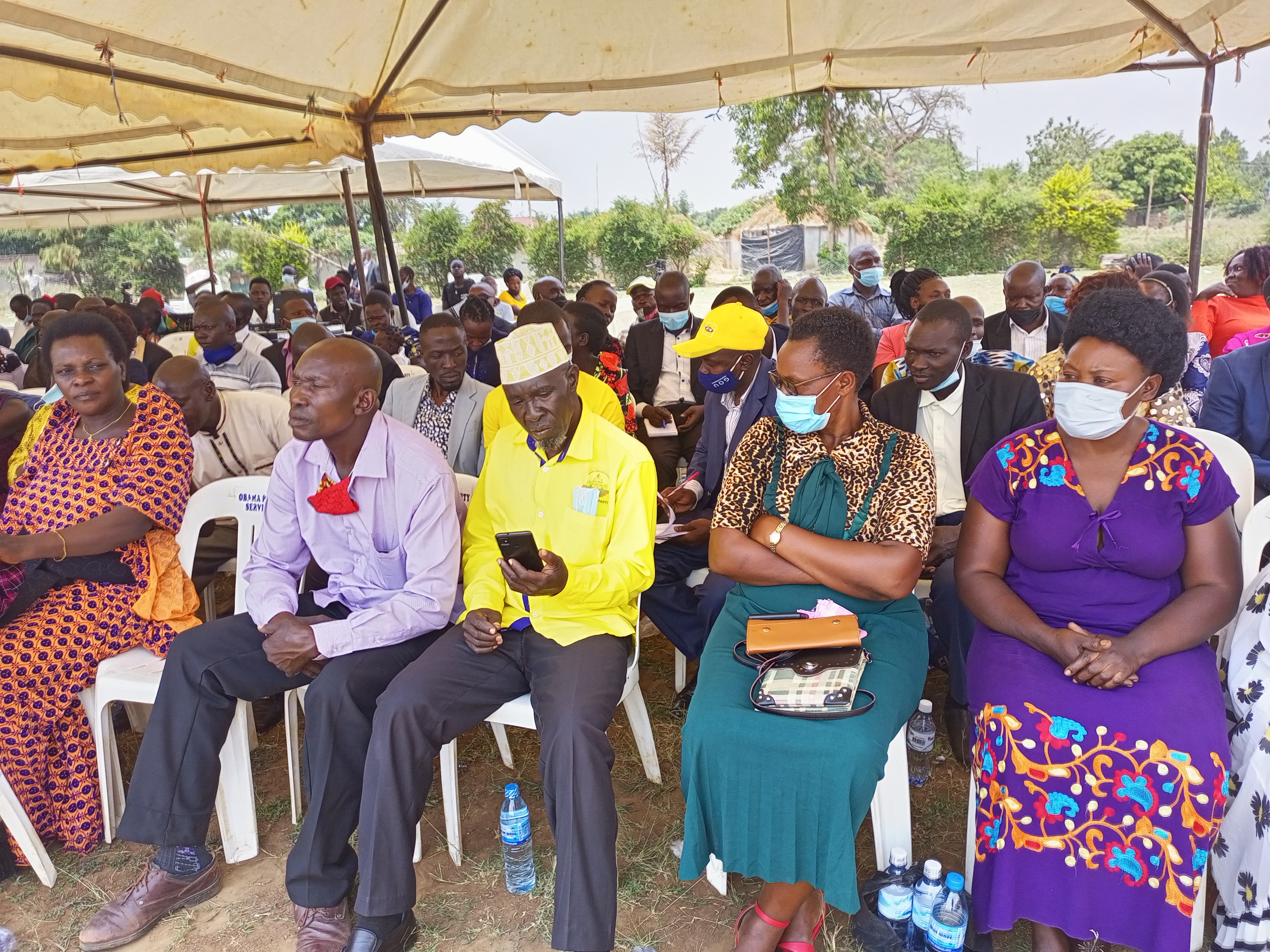 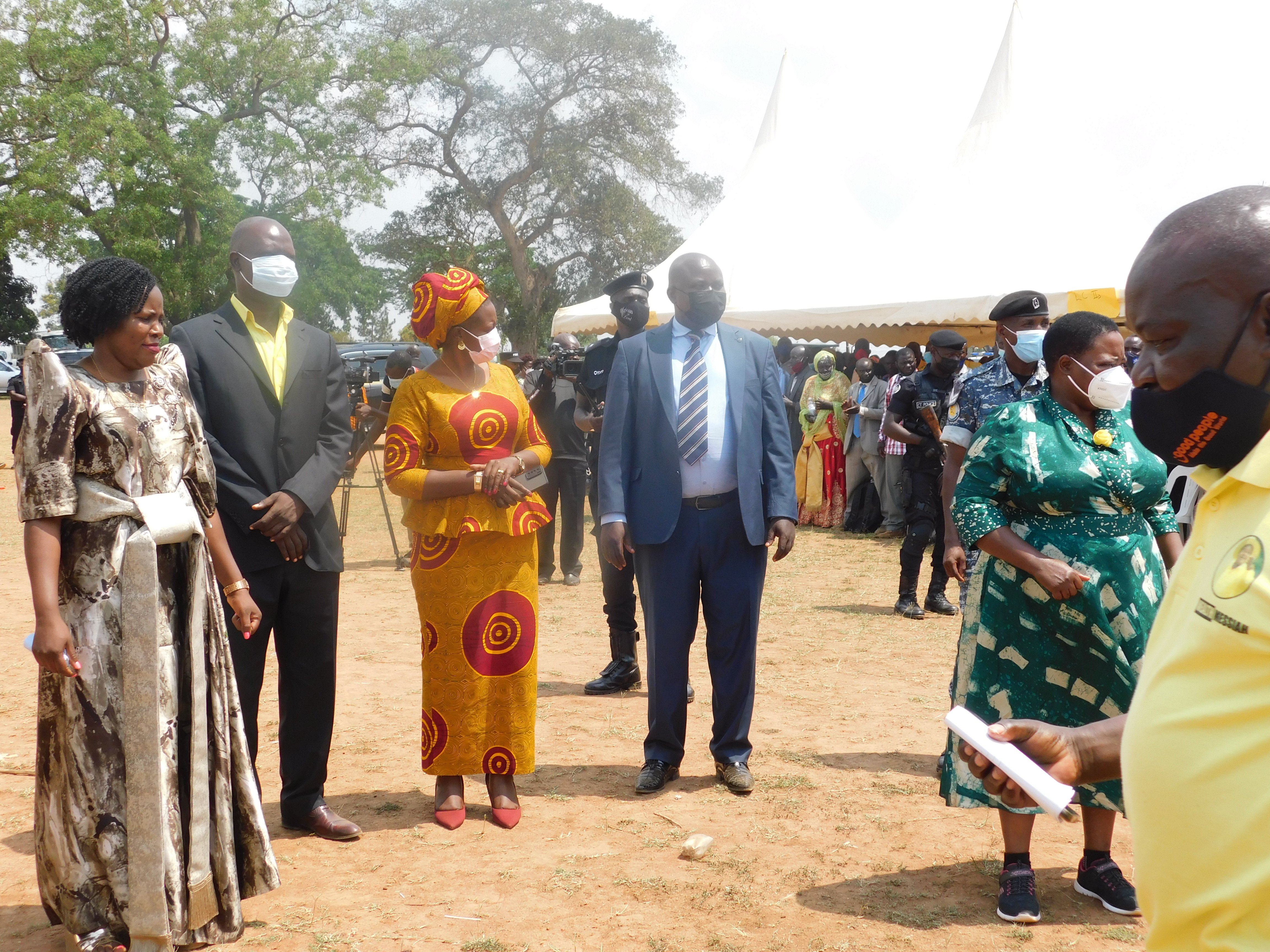 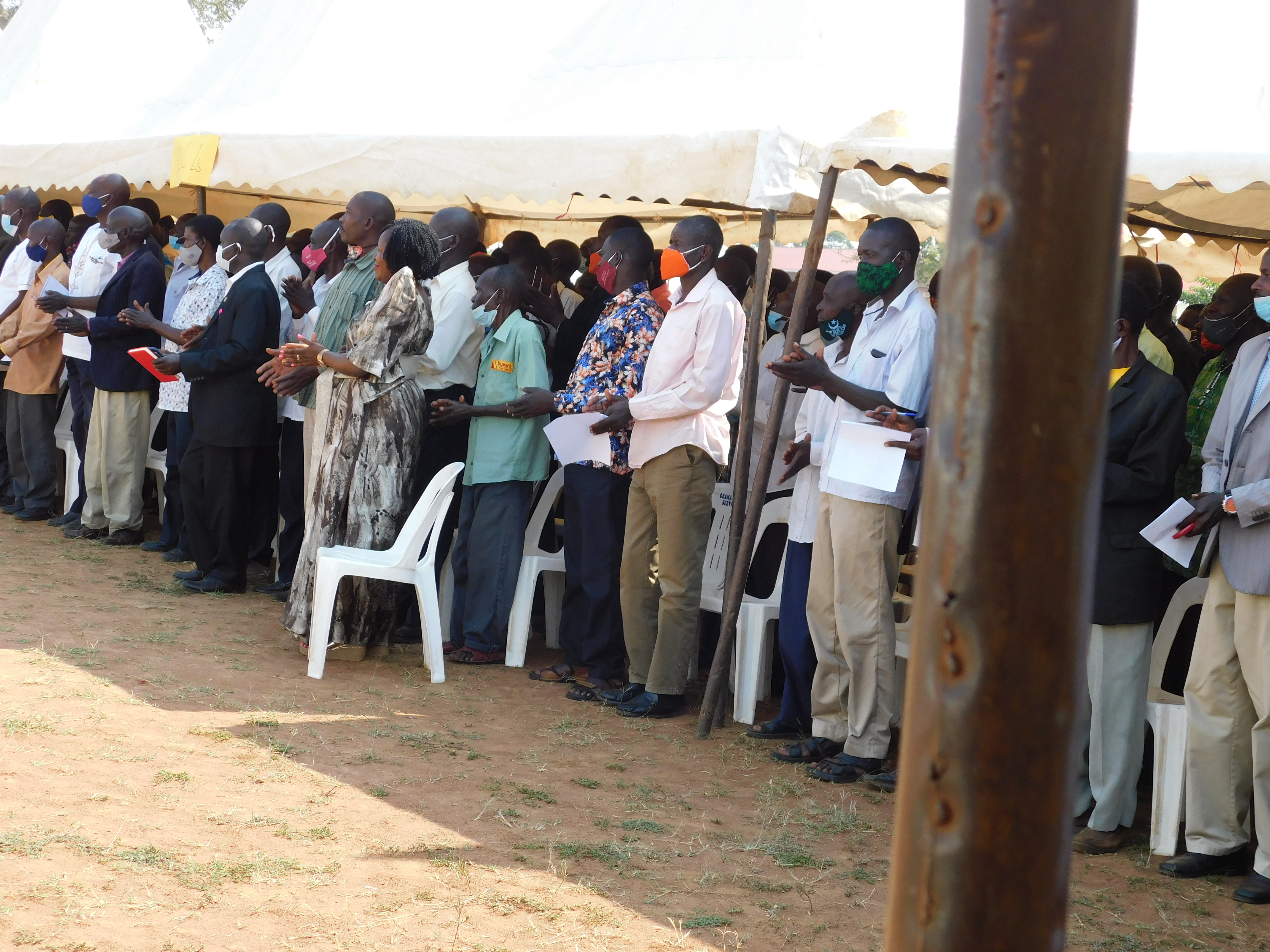