RDC Budaka has called upon National Water to expedite the process of connecting water to the district and its neighbouring  districts due to the so many water challenges faced by the people.The call was made today during a sensitization meeting on Geo-technical investigations of LCI,LCII&LCIII Chairpersons and CDO’s conducted in the district council chambers by National Water and Sewerage Corporation.Mr.Magunda George the Resident District Commissioner explained that the issue of water shortage was worse in water stressed belts like Naboa,Kakoli,Budaka,Lyama and Tademeri subcounties among others.He further explained to members that the NRM government promised to dupply clean and safe water to people by 2026 which he believed was yet to be fulfilled.He appreciated government for the work it was doing in improving the lives of the people through extending services closer to them through programs like EMYOOGA, PDM and now water.He warned beneficiaries of EMYOOGA against refusing to pay back the money and promised to arrest them starting the following week.The Chief Administrative Officer, Mr.Piwang Elly called for maximum cooperation between the community and the contractor when the actual works commence in April.CAO also appreciated the team from NWSC,political leaders for attending the meeting aware that they were exercising the governance and administration, infrastructure and economic services one of the pillars under PDM.The Mobiliser with Ministry of Water and Environment asked the Town Clerk of Budaka Town Council to assess land for the construction of a public toilet.She added that there will be no compensation for the land where the project will be implemented.She further asked the leaders to continue sensitizing communities at various forums that they get access to communicate.The Vice Chairperson Hon.Mukono Tom ,who represented the District Chairperson during the meeting  then thanked the team from NWSC for bringing services closer to the people and also asked communities to provide support to the contractor.The Project manager informed members about the need to measure the land and pipes suitable for the project.He added that the project will start from Namatala  which will be done in 03 months.He called for cooperation from all stakeholders.The Regional Manager informed members that the water will be supplied in towns first as the priority and later on to rural areas in a phased manner.He added that the community members will be engaged as well where need be by the contractor.He also said that it will take 14days for an applicant of water to get connected as per the policy.He concluded that water will be paid for at a minimal cost. 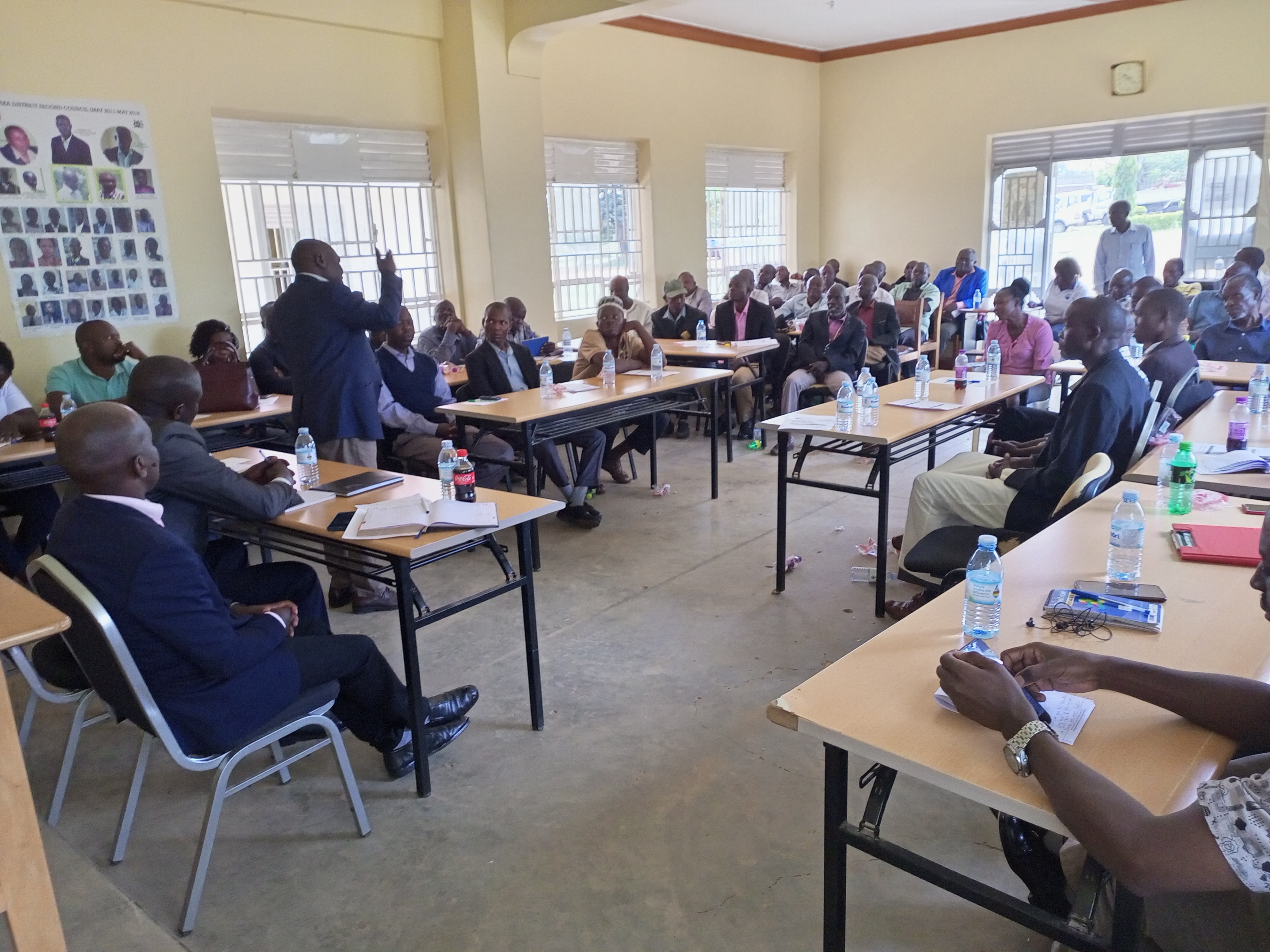 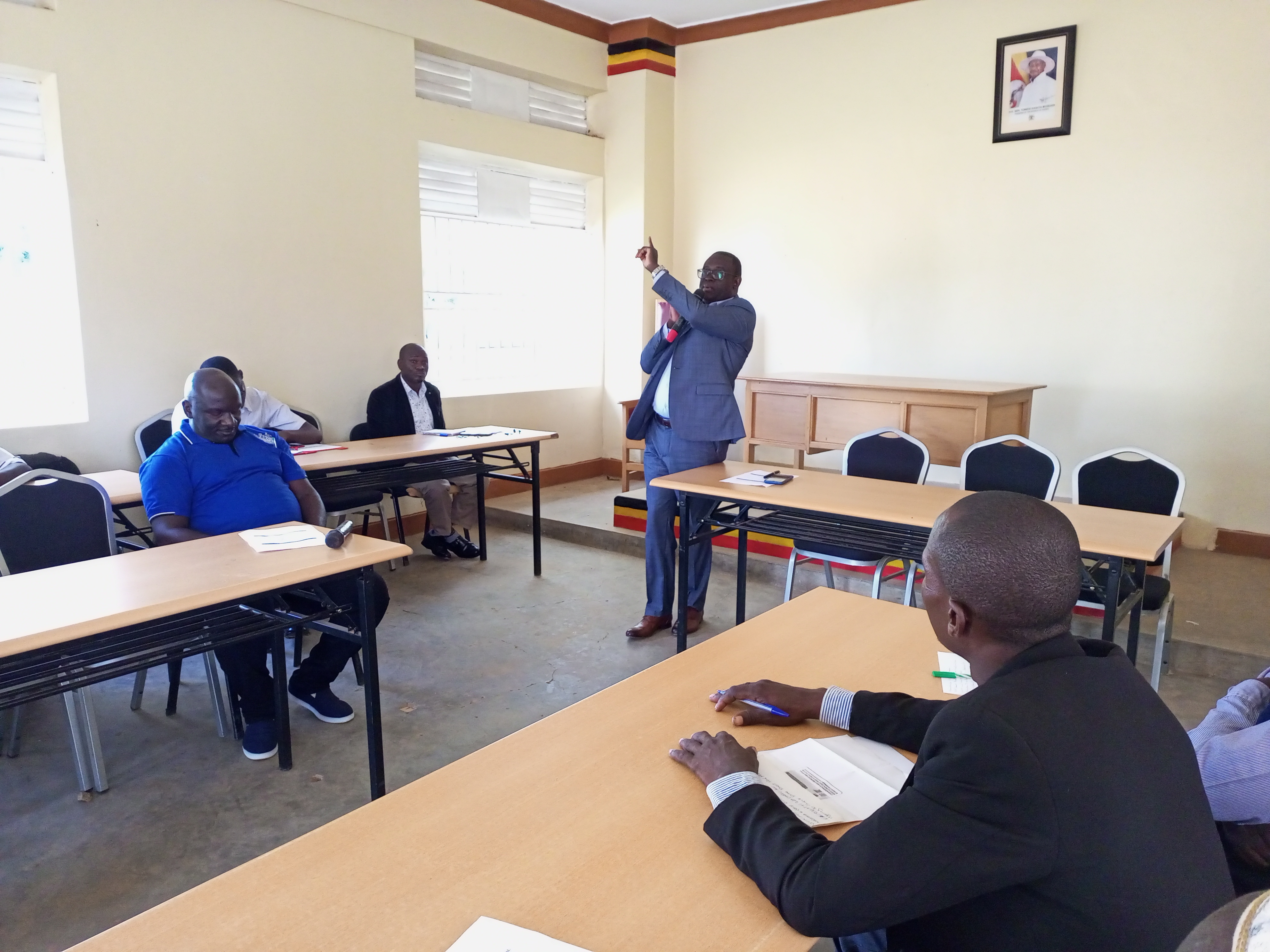 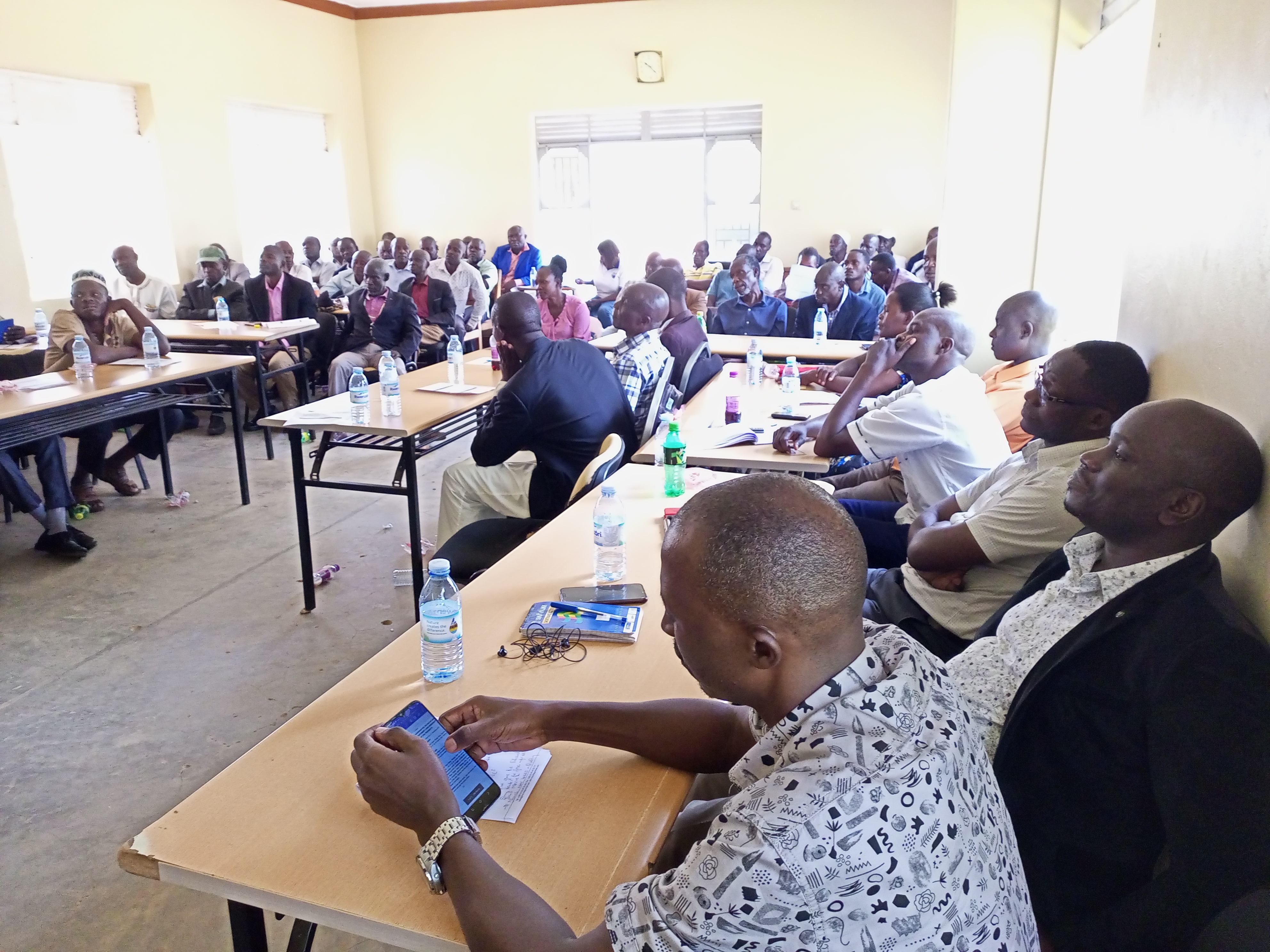