RDC budaka has tasked the Contractor "Katc Engineering Company Limited"to construct a structure that stands a taste of time.The call comes at a time when a number of buildings in Kampala are collapsing due to the use of weak construction materials ,poor supervision and planning by Engineers.While handing over the site for the construction of Phase 111 of the Council Chambers Block to the contractor,George Magunda the RDC Budaka, added that he doesnot entertain compromise at the site but rather quality work.He further advised the contractor to deploy security at the site inorder to avoid theft of materials.According to the District Engineer Charles Mugweri,he informed members that Phase 111 of the structure will cost 475M.He noted the need for a registered Engineer at the site and also called for timely accomplishment of the project as per the given period of time.Elly Piwang the Chief Administrative Officer, further told members that the estimated contract value is 2Billion which calls for a number of specialised persons given its magnitude.He also told the team that the district has been utilising DDEG funds and additional funding inform of transitional grant which the district received this FY2021/2022 after applying for it last FY.He appreciatedthe project management team for being on ground supervising the ongoing works  since they attract numbers of peoples.The Contractor then promised to do his best for timely accomplishion of work.The District Chairperson then congratulated the contractor for winning the contract and also the district for acquiring the contractor."I and my team dont tolerate incompetence ,"the LCV explained.He also emphasised to the contractor to deliver hi best since the project belongs to the tax payers.The project that was awarded to the contractor on 10th October 2021 is expected to end by 28th April 2022. 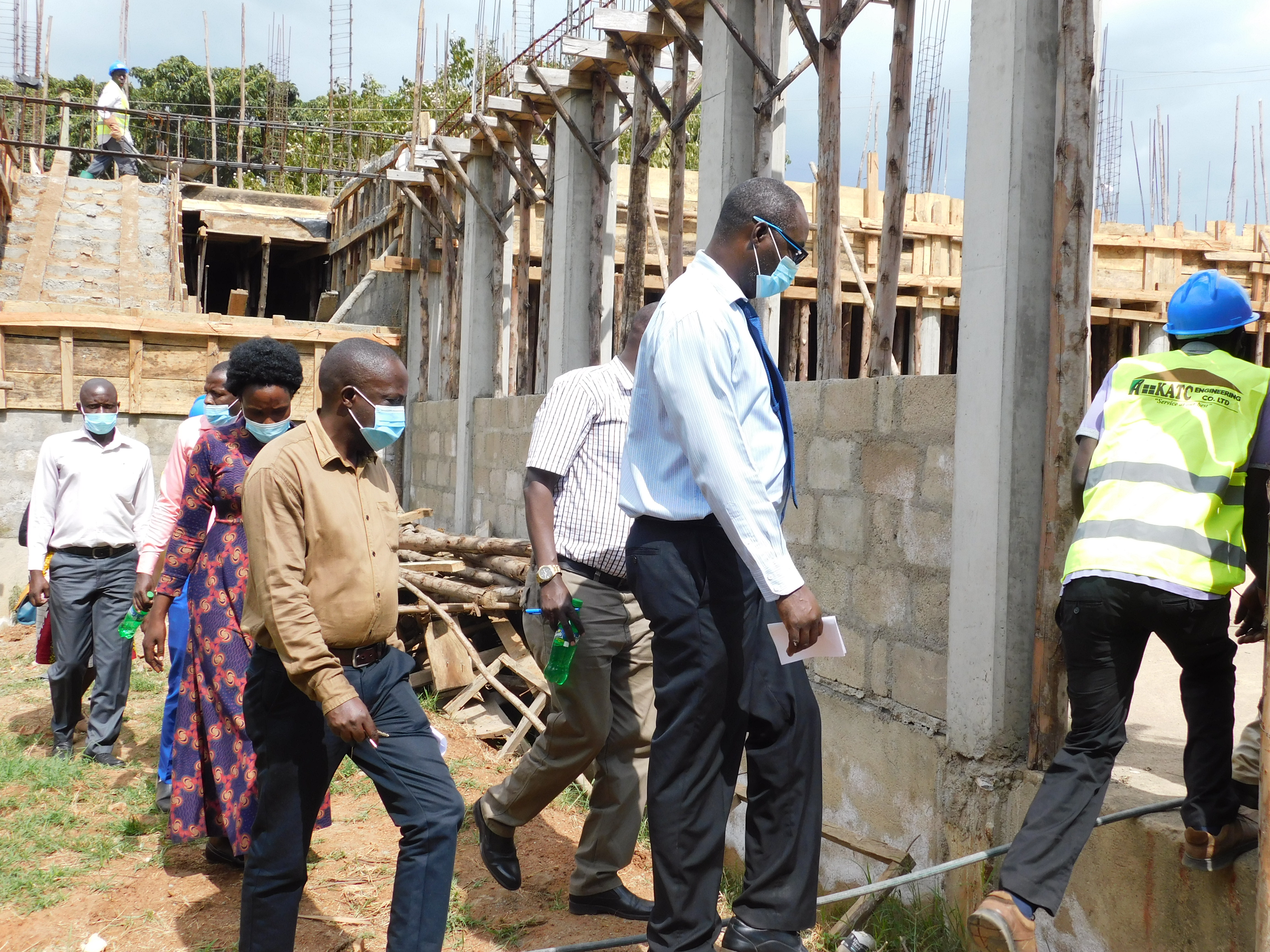 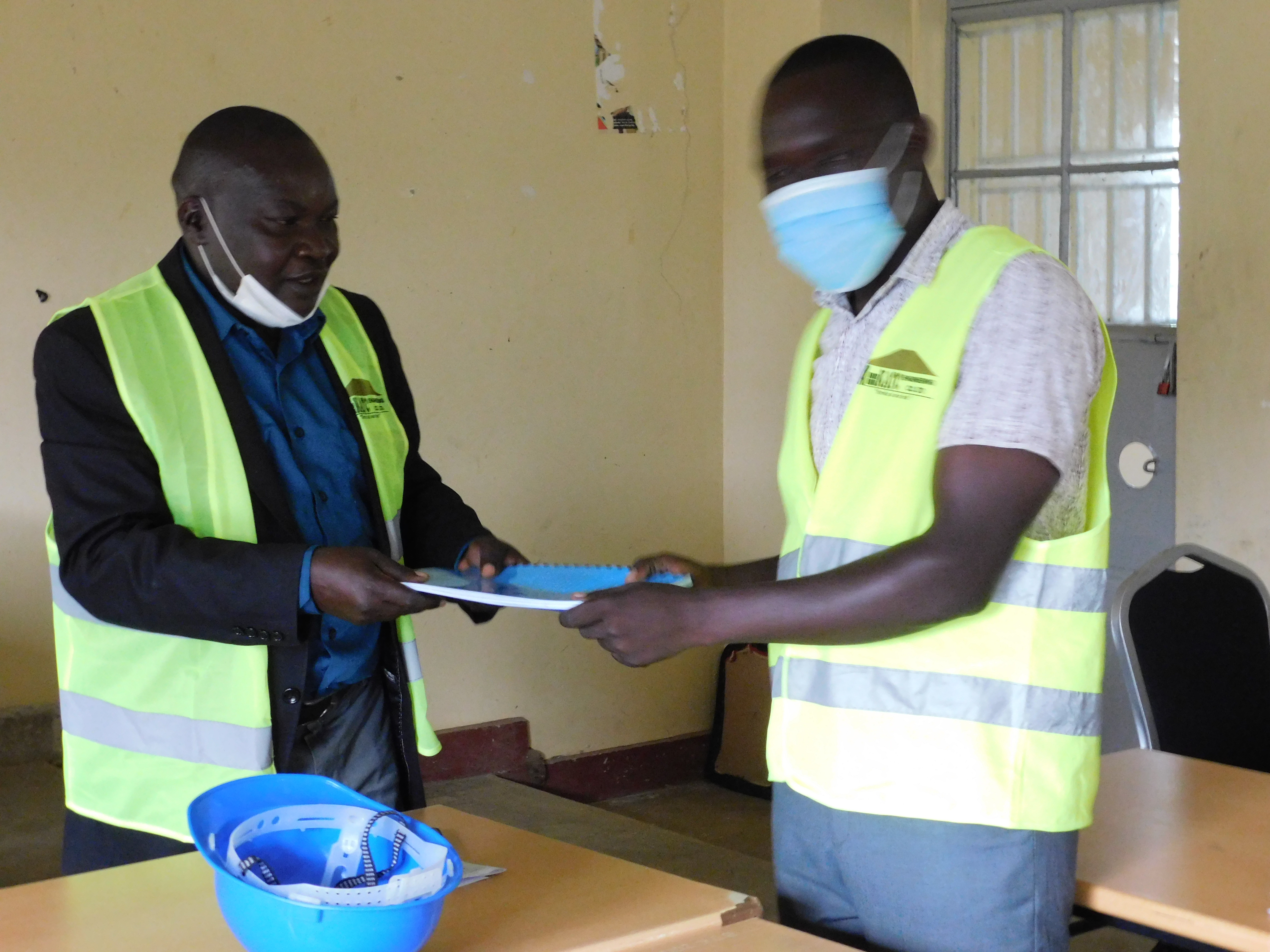